We work Closely with accredited Therapists. Reaching out for help and then finding the right people can make all the difference. Whether its bereavement work, counselling, CBT, CAT or EMDR we have skilled therapists that we can help you identify.

An introduction to our Therapists

We are always working to access the best care for our patients through therapists that excel. 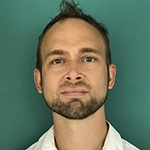 Ben is a highly experienced Cognitive Behavioural Therapist who has been working in the mental health field for 20 years. He has worked previously as a postgraduate mental health nurse working in a number of specialist areas including homeless healthcare, community, inpatient, specialist assessment and medical education. For the last 5 years he has practised as a Therapist for the NHS in different talking therapy services and worked across both Surrey and Hampshire.

He is therefore practised in working with those who have experienced a wide variety of mental health challenges including Depression and the full range of  moderate intensity Anxiety Disorders, Post Traumatic Stress Disorder, Low Self Esteem, & currently specialising in working with difficulties in Emotional Regulation (sometimes referred to as Complex PTSD or traits of Personality Disorder).

Ben has had further training in Acceptance and Commitment Therapy, in Dialectical Behaviour Therapy, in Emotion Focused Formulation, in working with recurrent Depression and in using Compassion Focused Therapy for Trauma. These further skills have allowed Ben to work effectively in helping his local NHS service pioneer new treatment pathways for both PTSD and become the lead for the emotion and Living Skills group treatment pathway.

Ben is accredited provisionally with the BABCP and continues to receive supervision and attend ongoing training and development, whilst practising inline with their ethical practice guidelines. 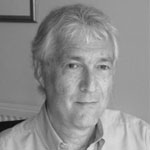 He held a number of senior clinical and nursing management positions before being awarded a hospital fellowship from Royal Perth Hospital to undertake training in Behavioural Psychotherapy at Graylingwell Hospital and St George's.Hospital in the UK from 1983 to 1985. On his return to Western Australia, he held the post of Co-ordinator of Alcohol Services at the West Australian Alcohol and Drug Authority, before moving to the role of Staff Counsellor at Sir Charles Gairdner Hospital. Brian returned to his native UK in 1991, where he initially worked at the Priory Hospital Southampton as a Cognitive Behaviour therapist until entering full time private practice in 1995. He continues with his professional development, and has spent considerable time developing skills in Mindfulness based cognitive behaviour therapy, and compassion focused therapy. 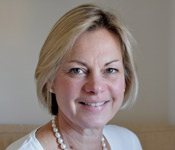 Kirsty is an an accredited Cognitive Behavioural Psychotherapist and has over 25 years experience in the field of psychiatry. She originally qualified as an Occupational Therapist in 1984 and worked in the NHS for 10 years working with multidisciplinary teams, treating adults with a wide range of mental health problems.

In 1994, she joined The Priory Healthcare Group and worked at The Roehampton Priory for 8 years, which included roles as The Day Hospital Manager and The Therapy Services Manager. She moved to Hampshire in 2002 and worked at The Marchwood Priory, Southampton for 5 years.

In 1996, She gained a Postgraduate Diploma in Cognitive Behavioural Therapy at The Oxford Cognitive Therapy Centre.

She became involved in the field of Occupational Health in 2000 and started work as an external therapist for Unilever. Since this time, She has worked with large Corporations to help them address psycho/social problems in the workplace both on an individual and team basis. She has run a number of Stress Management workshops for Unilever, BskyB, and other smaller organisations.

She has been working in private practice since 1999 initially alongside her roles at The Priory Hospital and now independently. She currently works in Stockbridge and Salisbury and continues to work in the Occupational Health department at Unilever in London.

She has experience in treating both emotional and physical problems with Cognitive Behavioural Therapy and has had further training in Mindfulness and Acceptance and Commitment Therapy and integrates these approaches where appropriate and helpful to the individual.

She specialises in helping people to recover from Post Traumatic Stress Disorder (PTSD) and She is trained in Eye Movement Desensitisation and Reprocessing (EMDR) to an advanced level. This is used as an integral part of the treatment for PTSD as recognised by the NICE guidelines, but is also used in treating many other conditions.

She is registered with the British Association of Behavioural and Cognitive Psychotherapists (BABCP). As an accredited therapist she is bound by their code of ethics. She continues to receive regular supervision and attends training courses to maintain her professional development.

Peter is a a Cognitive Behavioural Psychotherapist and an accredited addictions therapist with the Federation of Drug and Alcohol Professionals (FDAP). He has been a psychological therapist using CBT for twelve years.

In 1995 he joined the Priory Healthcare Group, an independent healthcare provider; working initially out of their Roehampton Hospital site as a senior addictions therapist, and joining The Priory Hospital Marchwood in 2003. In 2004 he undertook training with The Oxford Cognitive Therapy Centre, qualifying as a Cognitive Behavioural Therapist in 2005.

In addition, over the past five years he has specialised in the application of Eye Movement Desensitisation and Reprocessing (EMDR), a recommended treatment for the resolution of trauma, a useful compliment to Cognitive Behavioural Therapy.

As well as working in private practice, he continues to work at the Priory Hospital Marchwood. Southampton.

As demand grows for our services we are needing to expand. If you are looking to work privately and have the relevant skills, experience and expertise please contact us.

Psychiatry for the older person 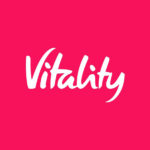 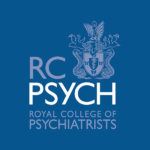 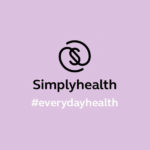 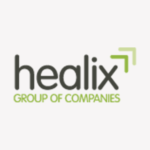 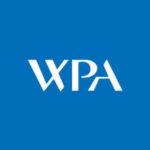 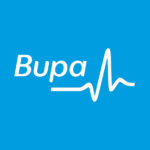 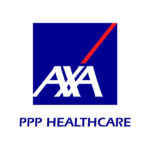 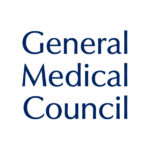 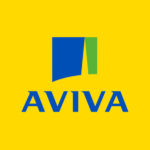